My Bologna has a first name...

I think that Micky D's is feeling the impact of their choices to feed a nation things like pink slime in attempts to profit off of the decay of health in those who made them millions, billions!

I saw this advertisement this morning and I just had to giggle at the obvious poor attempt at a little reverse psychology in getting people to stop in for lunch.  Reminded me of when we were teenagers and used to say to each other... "I dare you" or "don't be no punk about yours".

This advertisement is sad at best if you ask me.  I mean come on now, what is the message in this?  Tell your friends if they don't eat lunch they are chicken, or you have beef with them, really?

I have been telling people for about 10 years... " I don't eat McDonald's ground beef, that stuff is gray! Since when is meat gray? That is not ground beef!"  Something told me that something was not right with the ground beef they served, it didn't even taste right.  Recently McDonald's announced they are no longer going to add "Pink Slime" to their food.  No Longer?  Wow!  I knew that slab of gray was not right man.  Now I will admit their fries taste the best but what is taste when your eating something that you can leave outside on the porch for year and it won't go bad, why doesn't it rot like food rots.  I have yet to meet a potato that does not attract nats as it decays.  McDonald french fry's do not decay, why the heck not?  I can only imagine what it does inside of my body when what ever they put in it that makes it invincible against the natural aging of food when combined with time.  I'm cool off eating things that don't die, I have trouble trusting they were alive at one point.  There will be two survivors in a nuclear fall out...  Cockroaches and McDonald's French Fry's!  Lunch is served, stop being a chicken and eat up, I mean what would your friends say if you didn't, bahaha.

It is interesting how much clearer I can read between the lines with a preservative free mind.  I no longer accept what ever I read as a way of thinking.  I question things now, I can only guess that most of those chemicals they put in food are designed to keep us asleep, keep us from asking questions.  Keep us from seeing the truth that we have been conditioned to be a consumer society that is dying daily due to the lack of an ability to think for ourselves due to the drugs and chemicals in our food, due to the conditioned thinking that if everyone else is doing it we should too, Bologna!  Bologna, now there is another curious food that makes you go hmmmmmmm?  I mean it is not even spelled like it sounds but then it does not even taste like what it really is and I honestly don't think I need to go there.  If you don't know what is in your Bologna by now than you are really asleep and my words here won't do much good.

Detox people, get that garbage out of your systems and your minds.  Give it a try for even a week or a month, eat only organic, additive and preservative free foods and see how differently you view the world around you.  I cannot explain it to you, this one you have to experience for yourself.  Come on now don't be chicken, haha.

Seriously though, it is long past time we become aware of what we have become.  Time to think for ourselves.  Time to say hey I want to be me, me is great and I don't have to do things just because everyone else is, I don't have to sacrifice health for convenience.  After all, cancer is not so convenient to have.  A heart attack can really screw up your day you know, but hey you saved time stopping at the drive through.  I'm just saying.

See through the Advertisements in life, read between the lies!
Do You, don't let them do you in for a buck! 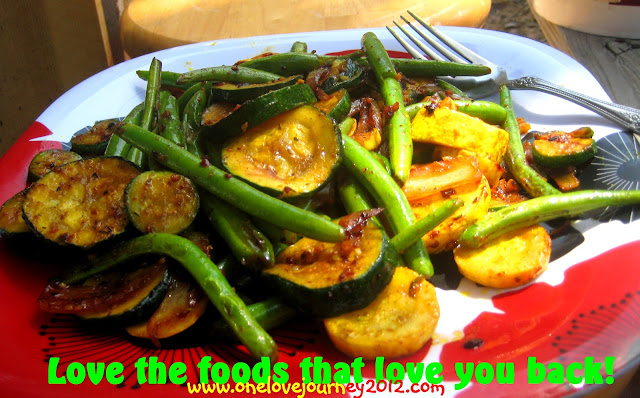 One Love
Lelania
Pin It
Posted by Lelania Marie at 6:46 AM